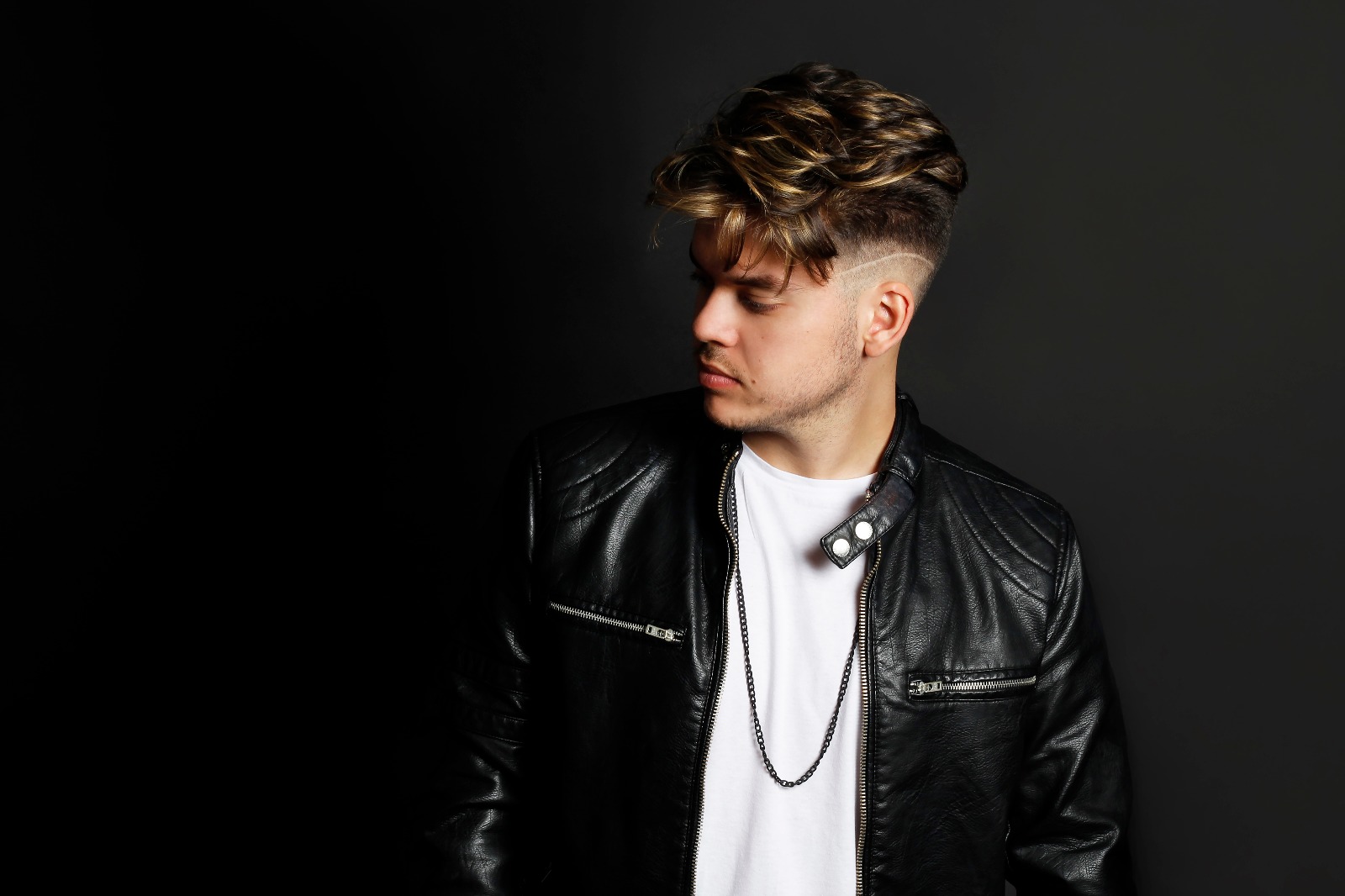 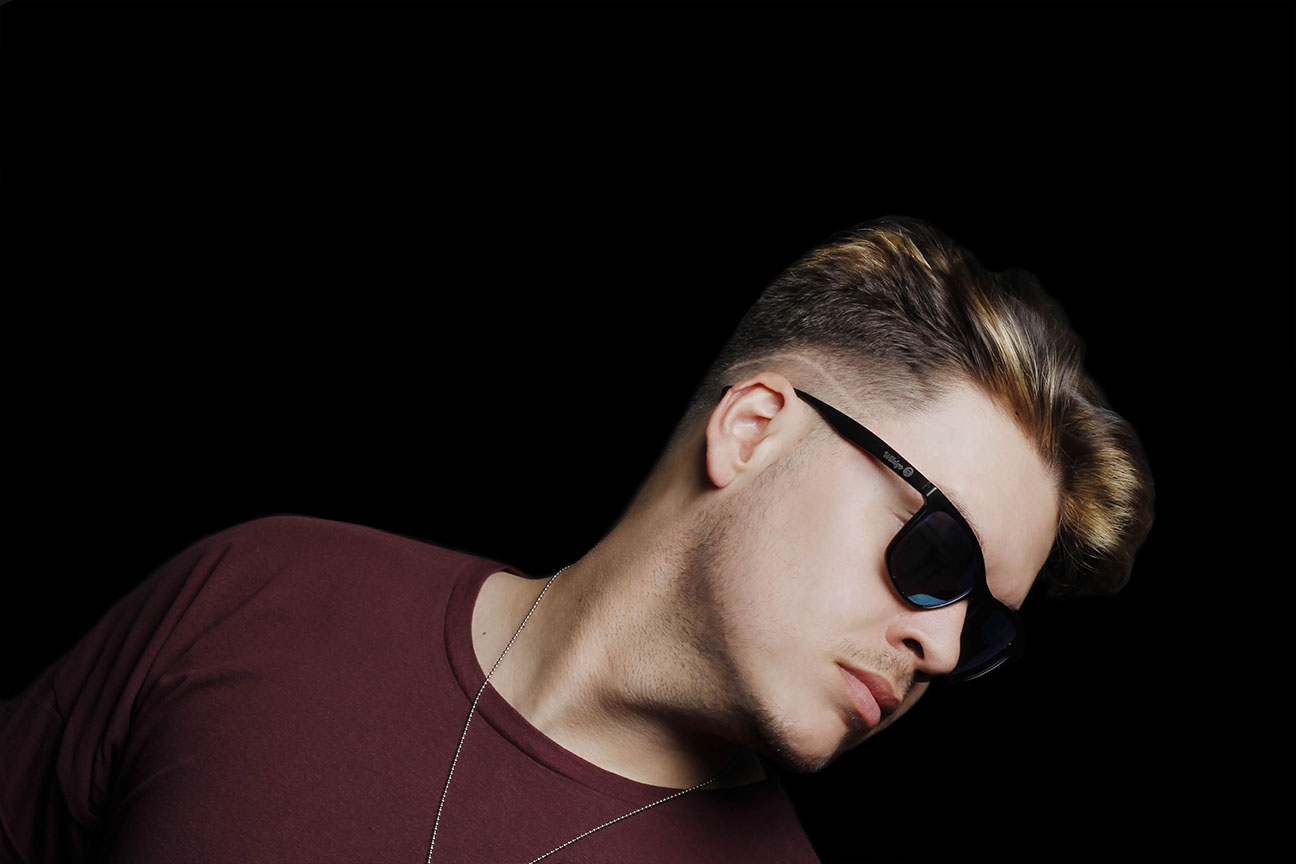 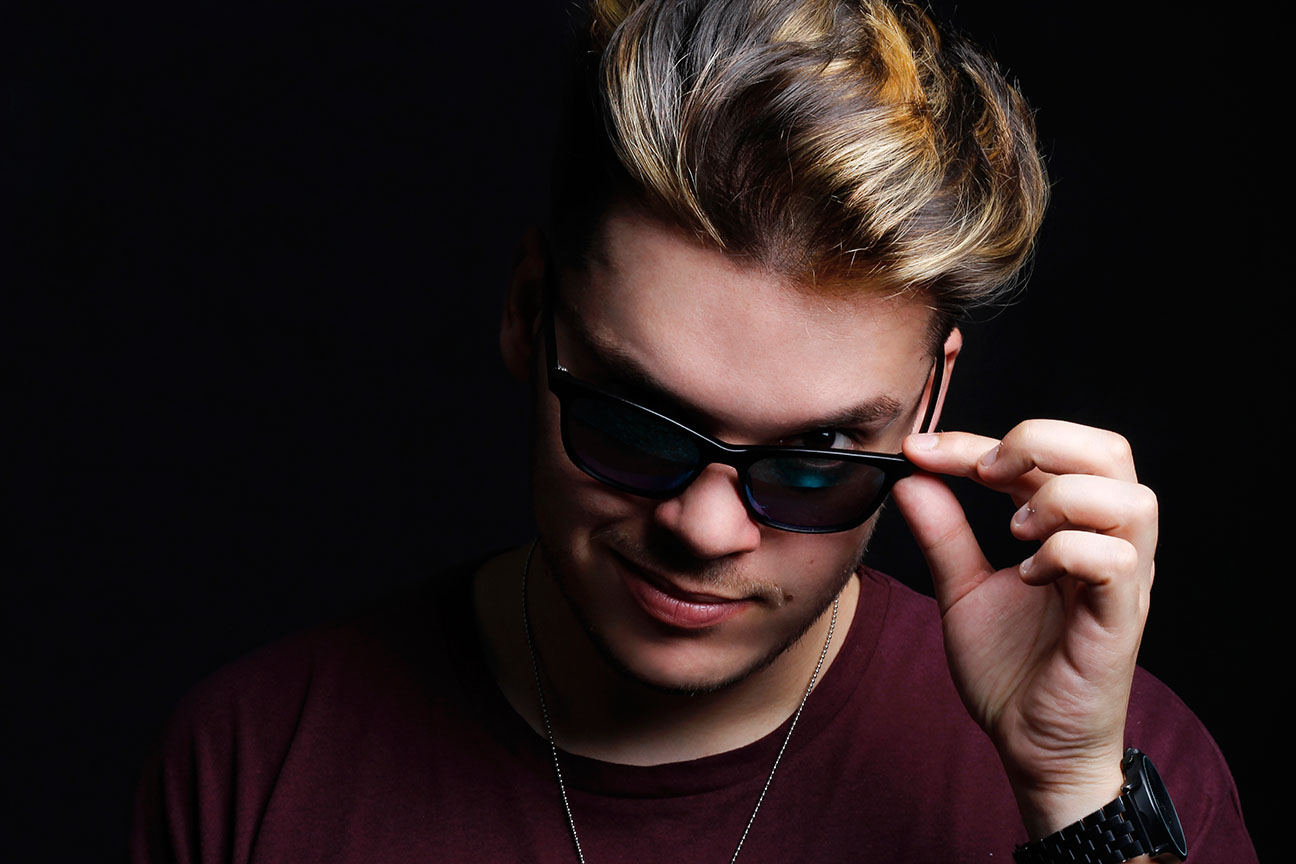 Javi Guzman, began his musical career DJ-ing in important clubs all around Spain at just 15 years old. He has performed under several previous names – GZM, Diskov3r, and Superactive. He was 18 when he formed the Diskov3r duo team with another fellow DJ, releasing several productions, and performing in numerous events and festivals with thousands of audience members (eg. Dreambeach Villaricos). The team then split into Diskov3r and Superactive, enabling them to release productions separately. They still jointly perform at numerous festivals recent highlights include Ultra Europe (Split, Croatia).

Javi Guzman and Frances Leone are a powerful and enchanting brand new EDM duo. From London, Luxembourg and Spain, their music makes you want to get up and dance, with elements of Big Room, Electro House and even Trap.

Despite meeting a year ago and becoming firm friends in London, they only recently met up in Spain to write and record 8 songs in 4 days! The first of these releases "Fire" was out June 25th reaching the Top 6th spot on Beatport’s Electro House tracks. It includes a remix EP from SVD Kid, MIAU, Shade K and Terrie Kynd at Space Pizza Records.

Javi Guzman & Frances Leone - I Got You

JAVI GUZMAN & FRANCES LEONE I GOT YOU [REMIX CONTEST]

LISTEN TO ALL JAVI GUZMAN'S SONGS AND REMIXES ON SPOTIFY!

We usecookies by continuing, you agree to our use of cookies. OK